There exists an almost bewildering choice of connectivity options for electronics engineers and application developers working on products and systems for the Internet of Things (IoT).

Many communication technologies are well known such as Wi-Fi, Bluetooth, ZigBee and 2G/3G/4G cellular, but there are also several new emerging networking options such as Thread as an alternative for home automation applications, and Whitespace TV technologies being implemented in major cities for wider area IoT-based use cases. Depending on the application, factors such as range, data requirements, security and power demands and battery life will dictate the choice of one or some form of combination of technologies. These are some of the major communication technologies on offer to developers. 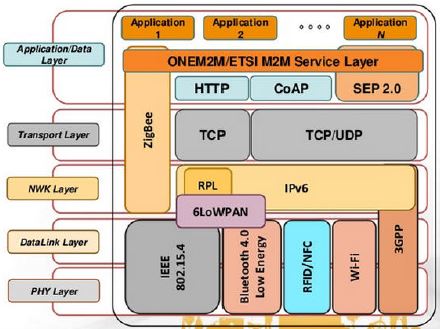 Do you wish more information!

Terms & Conditions
Scroll back to top
We use cookies to ensure that we give you the best experience on our website.OKRead more